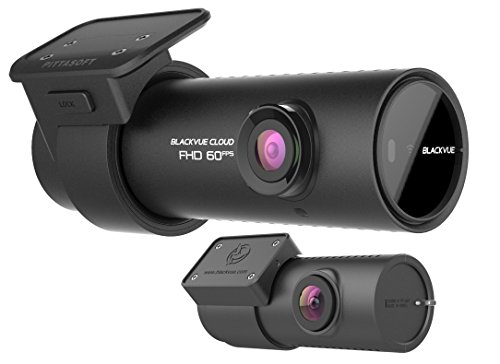 Released in 2017, the BlackVue DR750S-2CH is a phenomenal piece of equipment that truly does set itself apart from other models – even from high-end competitors made by companies like Garmin and Motorola. We also reviewed the predecessor to the DR750S (fairly unimaginatively called the DR650S in a blink-and-you’ll-miss-it change). We’re happy to say that any shortcomings the older model had are comfortably cleared up by this one.

Now, the DR650S-2CH – which I’ll simply refer to as the 650S henceforth – was already a very impressive model, so hopefully you can recognise that the 750S is pretty astounding, and a totally worthwhile investment for anybody looking for a top-range dashcam. Read on to see our detailed breakdown of it’s features and discover whether this is the right product for you. 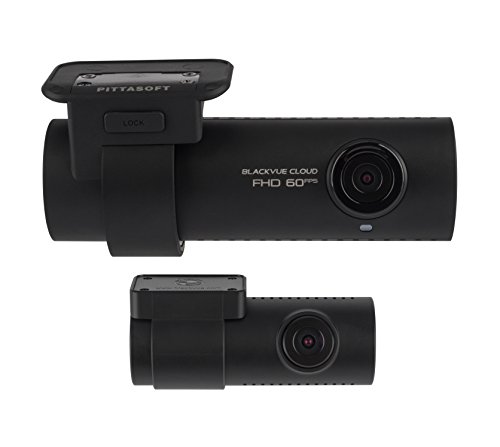 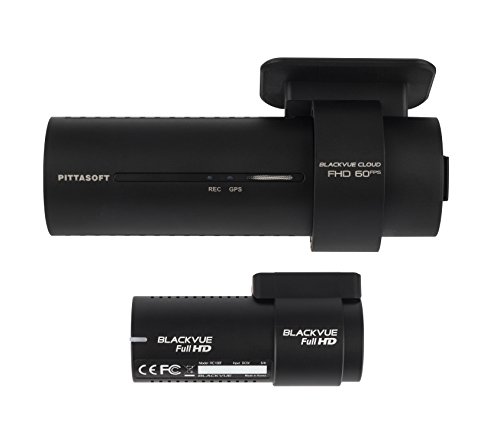 One of the main criticisms of the 650S was the somewhat lacklustre video quality. Sure, it boasted smart features and performed well, but the fairly low bitrate (10Mbps on the front camera and 5Mbps on the rear camera) led some users to criticise the model due to difficulty making out minute details such as licence plates. Such issues are important for many – especially where criminal damage is concerned.

You may be glad to know, however, that it’s younger sibling clears these issues up nicely. With the rear camera experiencing a hefty upgrade from a 720p to a 1080p resolution, it’s a significant improvement – affording it an impressive daytime performance and a solid one after dark. The front camera also now boasts a 12Mbps bitrate, which allows it to perform extremely well during both day and night and pick up plenty of finer details.

Overall, the video quality is worth the price tag, and users are unlikely to have any complaints in that department.

One of our favourite features of the 650S was the automatic switching between driving and parking mode – a setting that was both convenient and well-tuned. As expected, the 750S keeps this feature intact whilst also improving upon it.

When leaving your car parked for long periods with your dashcam running, power consumption and memory can be an issue. The 650S was always recording – unlike some models that only switch themselves on after an impact occurs. The 750S keeps this handy quality, but manages to reduce the amount of power and memory that the camera uses whilst in this sedentary mode.

You can now find a handy timelapse parking mode, which can be initialised either on its own or alongside the normal mode – using the two simultaneously causes the camera to record at a low framerate until an issue arises, reducing the overall video size, lowering the amount of battery drain it causes whilst still offering the highest level of protection available.

Do note that, for this feature to work, the camera must be connected to an external power source. If you’re upgrading from the 650S to the 750S you’ll likely be pleased to know that all of the cables are compatible, meaning that not only will it work perfectly with the power source you already own, but installation of the camera will be an much more streamlined experience. 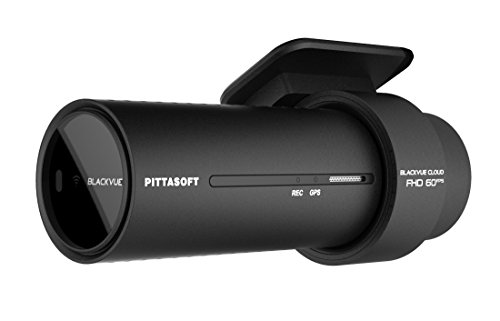 WiFi and the Cloud

Another headline feature of the 650S was the WiFi and Cloud connectivity. It may be very common for devices such as phones and tablet PCs to come equipped with such abilities, but it occurs less frequently amongst dashcams – especially implemented as effectively as it is in the 750S.

Provided you have a stable internet connection in your car, you can watch your dashcam’s footage from anywhere in the world. It’s a speedy process, too, taking only around 30 seconds to download a clip of around 1 minute in length – perfect for the frantic demands of the modern world. After all, who hasn’t found themselves getting unreasonably frustrated when devices take too long to work?

There are also apps and computer software available through which you can toggle your camera’s settings remotely. This is useful if you, say, forget to switch on event partitioning – an important feature that prevents minor footage such as a perceived ‘impact’ from a bumpy road from saving over more important stuff such as a motorbike ploughing into your side door and speeding off into the sunset.

The internet access can also help you track down your car if it is stolen. Of course this doesn’t happen often, but it’s reassuring to know you might be able to get glorious 1080p HD footage of the thief’s face to ensure they can be found and prosecuted.

Once again, you can host calls between the camera and other devices using the two-way voice communication function – just like making a phone call. This was a nifty (if inessential) feature of the 650S, and it’s fantastic to see it’s still included. 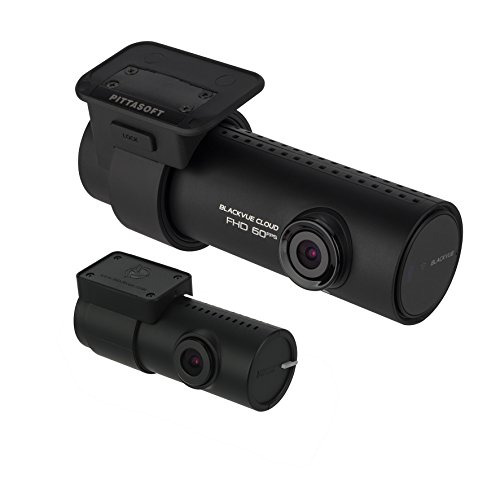 BlackVue are a leading name in the dashcam market, and this customer-favourite model makes it incredibly clear why. If you’re looking for a lower price tag, you may find that the cost of the 750S is somewhat daunting. However, in our expert opinion it is absolutely worth the cost.

In pretty much every department this camera is remarkably good, boasting multiple improvements over the outgoing model that preceded it. The video quality is now as good as you’d expect from a camera of this price, and the neat features it comes packed with combine to turn this model into a brilliant piece of engineering. There’s no doubt that pretty much anybody who is looking for a serious dashcam will find themselves very pleased with this one.

If you’re keen to learn a bit more about dashcams, what they can do and why you might want to invest in one, check out our FAQ page where we’ll endeavour to answer all of your questions!